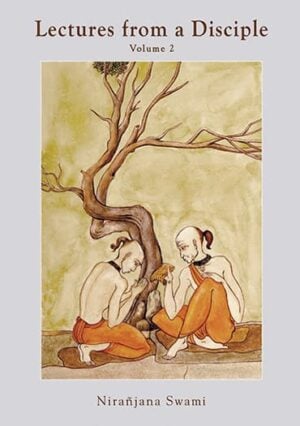 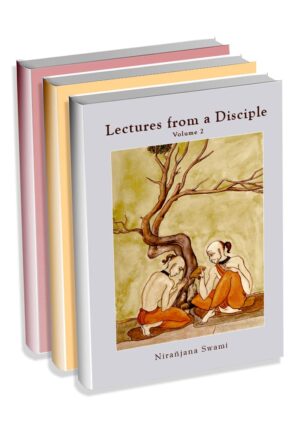 Add to wishlist
Only 10 items left in stock!
Questions? Request a Call Back 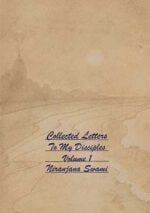 This is the first volume in a series of books of letters by His Holiness Niranjana Swami, containing letters from 1986 to 2001. Through the careful selection of letters, this volume provides a small glimpse into the preaching and mood of Maharaja and his life of service to Srila Prabhupada in the late 1980s and onwards. The earlier letters reflect the mood that he had during that time, which was to expand “Contact Sankirtan”, which included letters written to people who were contacting the temple, letters to people who were met on sankirtan, letters to devotees who were assisting in preaching, and letters to devotees who were engaged in the temples. Maharaja shares these letters with the hope that they might kindle (or rekindle) a desire within his readers to get more involved in preaching.